High Jinks, or the case of the flying Mangold Wurzel 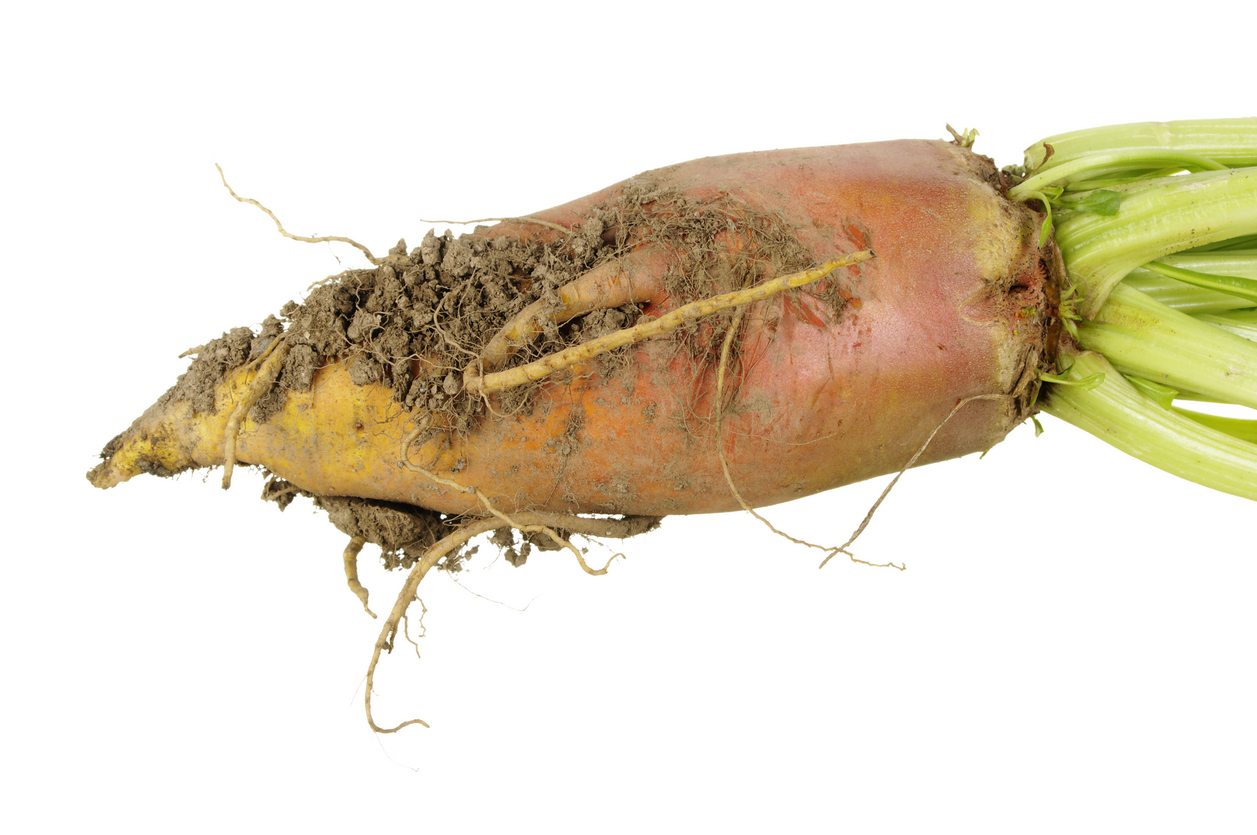 When we begin the search for our ancestors, we hope that we may find some famous or infamous character, who has a colourful story which we can proudly proclaim. While doing some digging this week into my husband’s family history, I came across the case of James Cheetham, who in 1890, appeared in court in Newton le Willows, Lancashire.

The local Leigh Chronicle described the case. James was in a wagonette with a number of people and threw a Mangold Wurzle at a car in which the prosecutor and two ladies sat, breaking the window and cutting someone’s face. He was fined 3 shillings.

This intrigued me as to what a Mangoldwurzel actually was, I don’t recollect seeing any of them in the vegetable section at the supermarket. A quick google search found many photos of a man named Mr Mangle-Wurzle. Further ‘digging’ found it described as a beet which was developed in the 18th century as a fodder crop for livestock, being an excellent source of nutrition when harvested young.  It is pronounced both Mangold and Mangel.

According to Wiki, the Mangelwurzel has a history in England of being used for sport (mangold hurling) and for the brewing of a potent alcoholic beverage. I think it is quite possible that James had been partaking of the alcoholic beverage before trying his hand at a bit of hurling. We shall never know, but I imagine our local magistrates court hasn’t had a case like this in a very long time.

For anyone looking for a new hobby, I also discovered there is a Mangold Hurling Association based in Somerset. Their website states 'what healthier way could there be to take exercise and make new friends' before advising that 'the Mangold can be a lethal weapon in inexperienced hands.' They recommend tuition is undertaken prior to commencement of the sport and accept no liability for any injuries that may be sustained. If only James had had the advice of the Mangold Hurling Association back then, he would have saved himself 3 shillings!